All printers have unique technologies and natures. The inkjet and laser printers are the basic printer varieties. In addition, a new printer named LED printer is playing a crucial role in the printing industry.

So today our main talk will be what is an led printer, its parts, its works, its benefits, etc. The printer which relates to the laser printer and contains a drum, a toner, and a fuser system is known as an LED printer. The three mentioned parts place the black toner on the paper surface.

Must Read:– Which Type of Printers Used Sublimation

In the case of laser printers, the printing drum highlights the toner’s static charges. While the LED printers prints due to their LEDs strips. This step tells that both laser and LED printers have versatile natures.

Oki Electricity Industry has developed LED printers effectively. Moreover, this company has performed various experiments in LED printers society. That’s why LED printers have a unique performance from all other printers. Let us move down to know their parts and working:

Parts Of The LED Printer

First of all, an LED printer makes a straightforward image of the printing page. If you are using the 600 dots per inch LED printer, its printing area will be 8 inches. The drum has a focusing lens where the LEDs are placed. After it, the drum continues its rotation to give the printing of the pages. Obtaining 6300 lines are possible with the 11-inch paper and the printing area of 10.5 inches.

The drum of the laser and LED printer relate to each other. Its role is to catch the static electricity charges. If the drum parts have a negative charge it means light has impacted them.

The intermittently charging of the drum highlights the sticking of toner with the drum.
Always remember that the drum is rotating for the negatively charged paper. By which, the toner comes on the drum.

The presence of the toner on the page is just because of the static electricity. While the fuser has an effective role in the staying of the toner. Note that the heated rollers of the fuser melt the toner and make it permanent on the page.

Working Of An LED Printer

After some time, the paper becomes positively charged and shows attraction with the negative charges of the toner. While two rollers are heated with the paper sheet to fuse the toner.

Advantages Of An LED Printer

What is an LED printer used for?

An LED printer is used for the printing of 700 pages in a minute.

Is an LED printer a type of printer?

Computer printer has many types, an LED printer is also one of them.

How long about LED printers last?

This post about what is an led printer is especially for you. An LED printer is generated from computer printers and has three main parts: LEDs, Drums, and a Fuser. Its prints stay about five years which means our printing worries for the next 5 years will go. They are peaceful and work honestly in the printing process.

Most Recommended:– Which Printer is Better HP or Canon

Moreover, they are known as energy savers. While they are free of the moving parts and their motion put us in wonder. Thus a few models of LED printers have been described here and you can also get further guidance from 0800 840 1992. 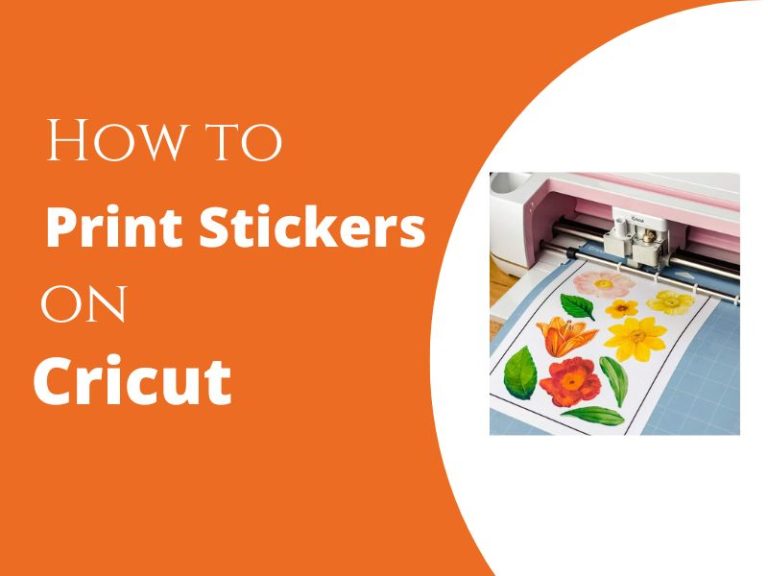 Before learning how to print stickers on Cricut, you must know the stickers. So stickers are handmade items having a versatile nature. They are present in different sizes and shapes. In the business, they have great importance because of their brand recognition ability. Creating the stickers is simple, and you can do it through adhesive… 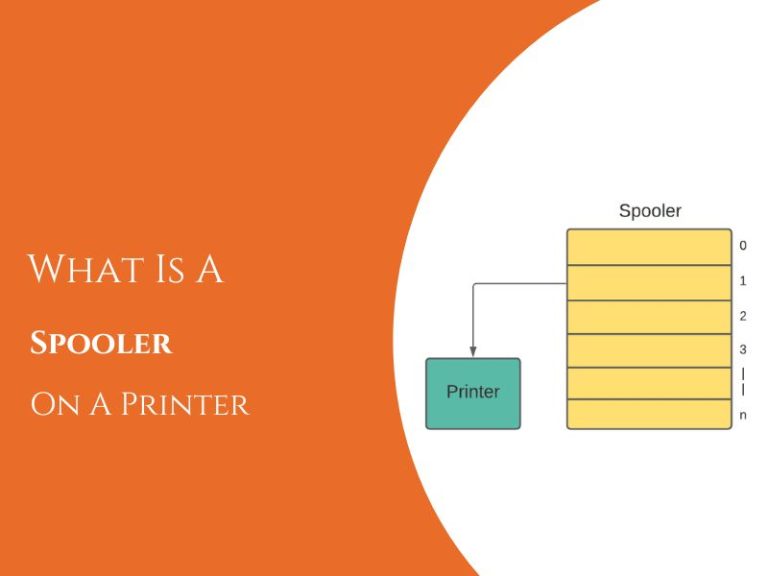 In most cases, the printer doesn’t form a printout after pressing the print button. After it, we overview the printer to ensure whether the printing has been done or not. Then we see the spooling with our printed jobs. Thus now I will introduce you to what is a spooler on a printer with full… 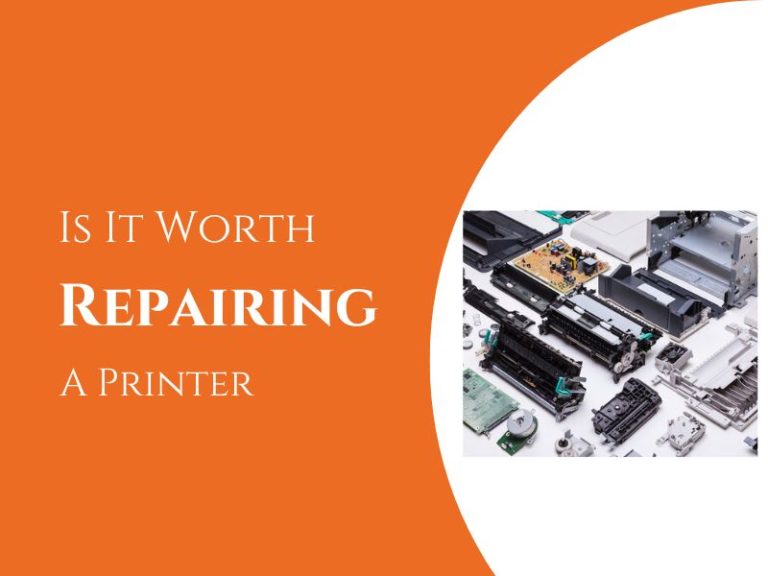 The printer produces a hard copy of any image. It uses ink to print out the words or pictures on a page. A common printer copy with a resolution of 300 dpi(dots per inch). Expensive printers can print 600 dpi or more. Many other devices are connected, such as scanners, photocopiers, or fax machines. The… 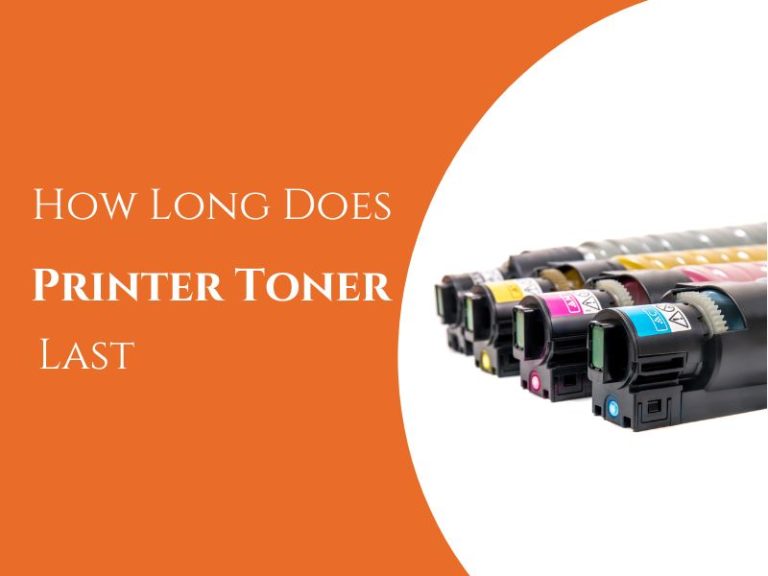 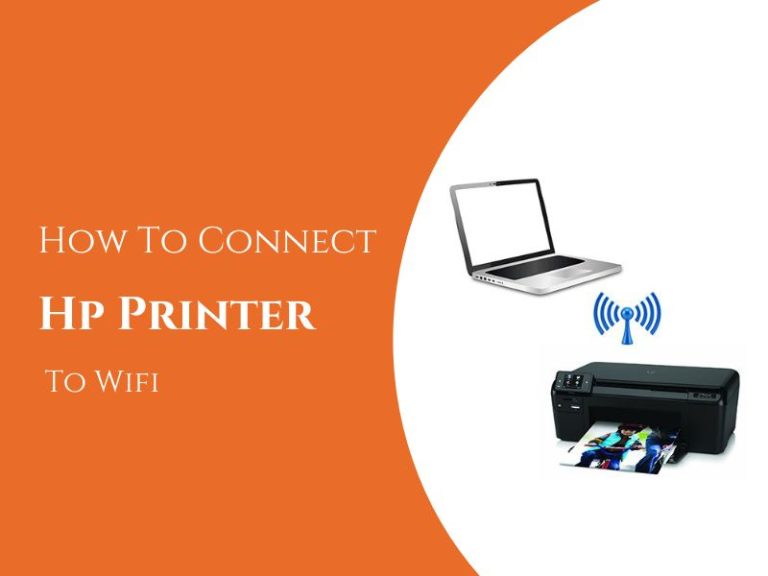 About twenty years ago the printing process was challenging and people didn’t take an interest in it. But now with the help of modern technologies, HP printers have become more accessible than ever. Experts have added many wonderful functions to it, by which all users can easily print their documents from their smartphones. Let us… 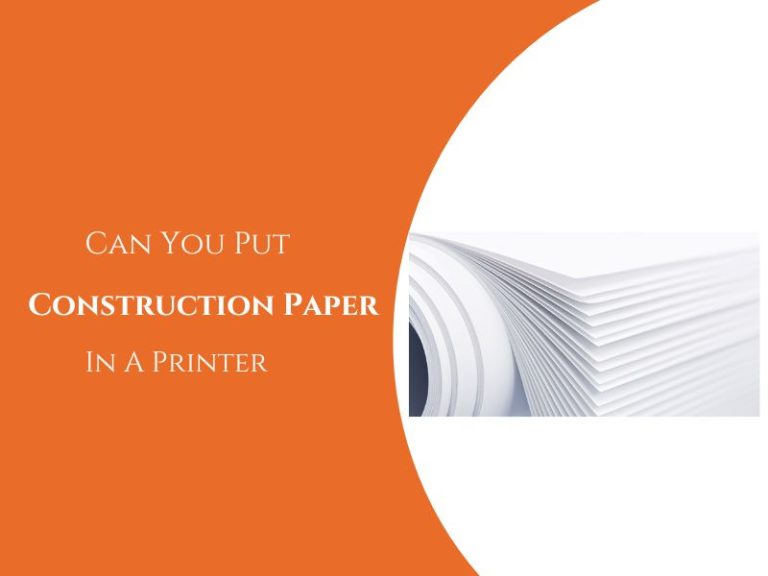